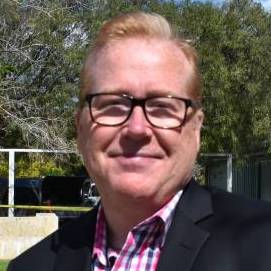 Brian Greig OAM was a Senator for Western Australia between 1999 and 2005, becoming the first LGBTI rights activist elected to any Australian parliament, and first federal MP to publicly acknowledge their homosexuality.

In 1995 he was a pioneer as the first openly gay person elected to public office in WA as a Councillor for the City of Vincent, following several years as spokesperson for Gay and Lesbian Equality WA. In the 2000s, Brian helped found national lobby group the Australian Council for Lesbian and Gay Rights (a forerunner to Just-Equal), later representing WA for Australian Marriage Equality. Brian has been an advocate and campaigner for LGBTI people for 30 years, for which he was awarded Australian Honours in 2011. With a background in politics, media and communications, Brian uses his skills to lobby MPs and engage with journalists who explore and cover issues that affect our community. Brian lives in southwest WA.