Delaney vs The Bishop's Council

In 2015, Tasmanian LGBTIQ rights campaigner, Martine Delaney, lodged an Anti-Discrimination complaint against the Australian Catholic Bishops Conference over a booklet entitled “Don’t Mess with Marriage” which the bishops had been disseminating nationally for some months in both digital and hard copy forms.

Her concern was that the booklet went beyond expressing religious views.

In Ms Delaney's words "The document told us, as fact, same-sex-attracted people are, somehow, “not whole”; their relationships no more than friendships and inferior to heterosexual marriage in quality and importance; that they raise unhealthy children; and, most offensively, that same-sex parenting is “messing with kids”. 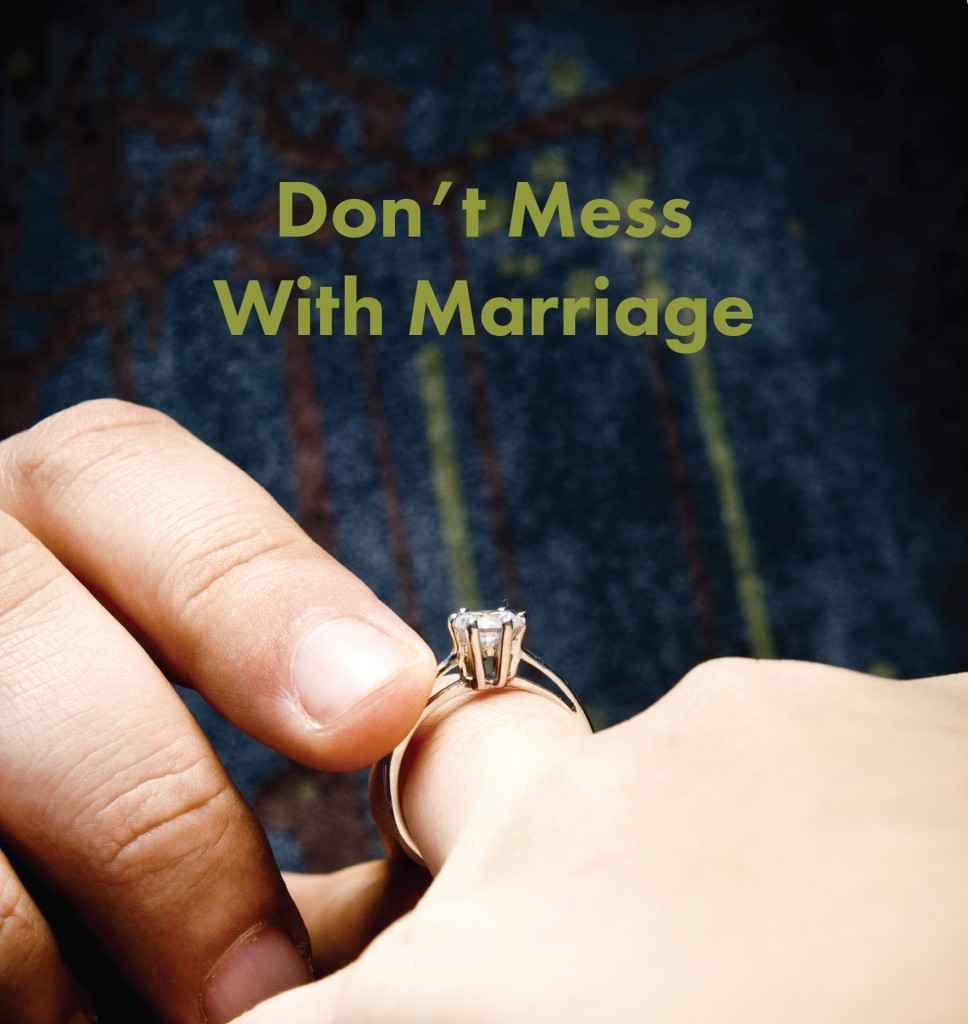 Only after months of continued public outrage about the booklet - in both traditional and social media - brought no public response from the bishops, did Ms Delaney lodge her complaint.

In the years since, this complaint has been consistently portrayed by the Church’s representatives, conservative politicians and elements of the press as an attempt to silence freedom of religious expression and stop the Church from speaking out against changes to Australian marriage law.

Recently, when unveiling the exposure draft of the Federal Government’s Religious Discrimination Bill, Attorney-General Christian Porter also cited this complaint as the prime example of why such legislation is needed.

Very few people are aware the complaint did not threaten religious freedom or sought to stop the Church from opposing marriage equality.

To assist interested people to understand what it was all about, Ms Delaney has provided these three documents:

1. The unabridged version of her Sept 30 New Matilda opinion piece, which sets out the full story

2. The written statement she provided to the Bishops Conference during the conciliation meeting; and

3. Her suggested version of the booklet, also provided to the bishops at that time, which was offered as a starting point - aimed at ensuring the Church could oppose changes to marriage, but not harm people while doing so.