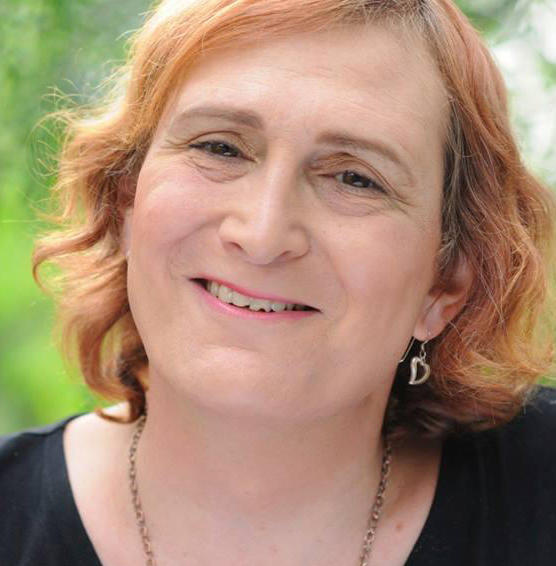 Sally Goldner AM has been involved in Victoria’s LGBTIQA+ communities for over twenty years, her experiences include being a founding member of Transgender Victoria, presenter of 3CR’s ‘Out of the Pan,’co-facilitator of Transfamily and Treasurer of Bisexual Alliance Victoria.

Sally was inducted into the Victorian Women’s Honour Roll in 2016 (the first trans and first known bi woman to receive the honour), awarded LGBTI Victorian of the Year in 2015, and noted in The Age’s Top 100 most creative and influential people in Melbourne in 2011. Sally spent two weeks in St Petersburg as a juror for the Side-By-Side LGBT Film festival in November 2015. She was awarded the Order of Australia Medal in 2019.

Sally is an educator, speaker, MC, life coach and occasional performer (all in contrast to her original accountancy training) …and watch this space for more to come!