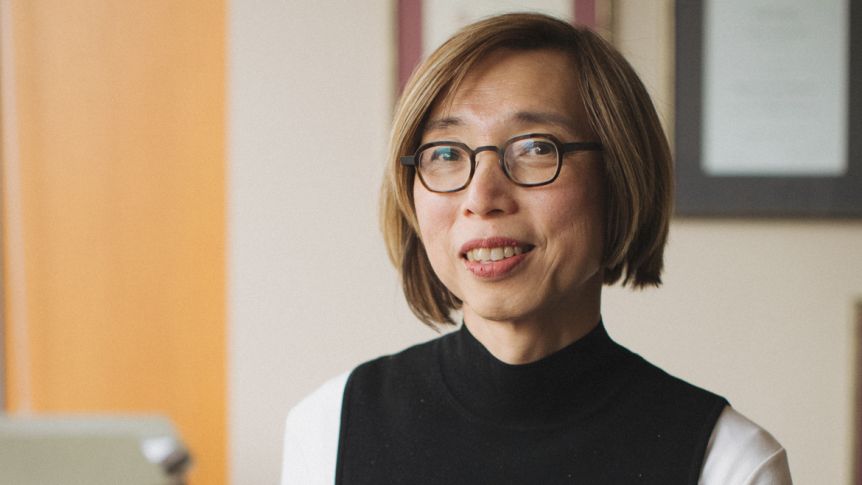 Please sign our petition so that Dr Clara Soo doesn't have to return her Order of Australia, and so equity and inclusion are values honours recipients uphold.

Canberra doctor, Clara Tuck Meng Soo, has returned her Order of Australia Medal in protest against Mrs Margaret Court being awarded the highest Order of Australia.
In her letter to the Governor-General (attached), Dr Soo said,

“By giving this promotion to Mrs Margaret Court, the Council of the Order of Australia is sending a strong signal to distressed (LGBTIQ+) youth that discrimination and prejudice against them is tolerated. I do not want to be seen as supporting the values that the Council seems to be supporting with this promotion of Mrs Margaret Court. I would like to return my OAM."

In 2016, Dr Soo received an OAM for her life's work as a medical practitioner with LGBTIQ+ people, HIV+ people and those with drug dependencies. Dr Soo was one of the first GPs to undergo gender transition in Australia.

Sign our petition: Clara should not lose her OAM!

In 2016 Dr Soo received an Order of Australia medal for her life's work as a medical practitioner with LGBTIQ+ people, people with HIV and people with drug dependencies & was one of the first GPs to undergo gender transition in Australia.

Clara is a great Australian.

Margaret Court has an enviable sporting record which has been frequently honoured, including receiving an AO in 2007. Her focus since then has been to use the platform her tennis career and honours she has received to divide the country and harm the sense of belonging and inclusion of some Australians.

Margaret Court's primary contribution to Australian society since being awarded an AO for her historic tennis achievements in 2007 has been to campaign to marginalise and malign LGBTIQ Australians.

Either the Council was not aware of the damage and division she has actively contributed to or they are and they are supporting it.

Australians cannot turn a blind eye to that conduct. We cannot ignore that it appears the Council seemingly appears to not celebrate inclusive Australian values.

We cannot accept that Margaret Court is an example of the best of Australians when she has worked so hard against the welfare of some of us.

We do not want Clara's life of service to not be celebrated by the Australian Honours System.

The decision has tarnished many Australian's perception of the Honours system and many distinguished Australians may reconsider their association that further elevates the divisive efforts of Margaret Court.

Please review the standards that guides the Council, affirm that Australian values celebrate the inclusion and dignity of LGBTIQ people and protect Clara's OAM.