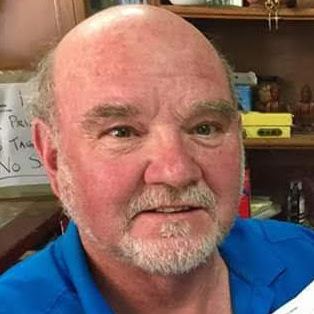 Bill Rutkin is a gay senior with a long history of activism in the LGBTIQA+ community, particularly in Queensland. In 1971 he was a member of the Campaign Against Moral Persecution in Brisbane. In 1984 he was a founding member of what became the Queensland AIDS Council and was the inaugural treasurer. In late 1985 he was elected President of QuAC and remained in that office until 1992.

In 1987 Bill joined Queensland Intravenous AIDS Association Inc (QuIVAA) and in 1992 was elected its Treasurer. In 1996 Bill was instrumental in founding Queensland Injector’s Health Network (QuIHN) which was established by QuIVAA and another community organization to deliver services to people using illicit substances. Bill remains on the Boards of both organisations.

In 1992 he was awarded the OAM for services to public health and in 1996 became a proud gay parent.

From 1992 until 2008, Bill was integrally involved in local community LGBTIQA+ organisations and for several years served as treasurer of a youth service. Bill contributed significantly to the Marriage Equality campaign in Queensland.
Bill joined the Board of Just-Equal in 2021. He has varied small business interests and since 1987 has maintained a strong connection to LGBTIQA+ and Key Populations in East Africa, both in relation to HIV/AIDS and their struggle for legal equality and social justice.